Its been a great week -such fun!'

This week Abbey have been active in their learning!
Sports Day

On Wednesday we had a fantastic Sports Day. The sun shone just enough and we all tried our hardest to throw, kick, hit, jump and run. We began by some of Abbey Class leading their groups and being co-operative in the 'round robin' events. Next they were energetic in various races, including the exciting relay finale' where things were really 'hotting up' and becoming competitive between the teams!
Mrs Crisford had a wonderful last Sports day with the return of Thomas, Fraser, Hannah, Natasha, Alice and Jazz and also Emma with Mr Dailey, the marvellous sports leaders who led activities. It was amazing to see them all again, also Steph and Jenny helping at the finishing line. 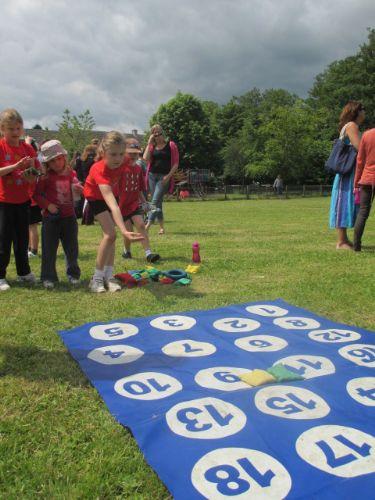 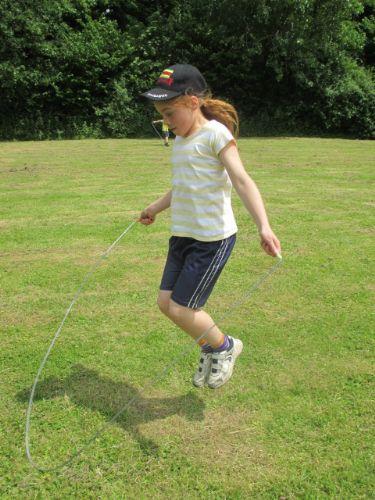 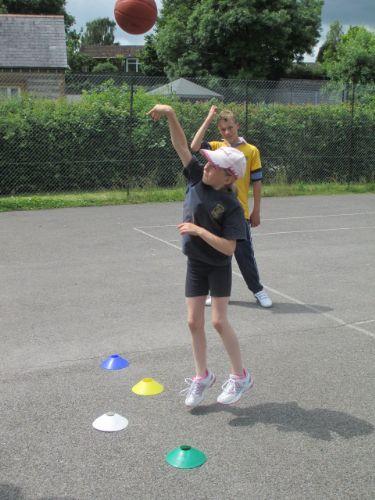 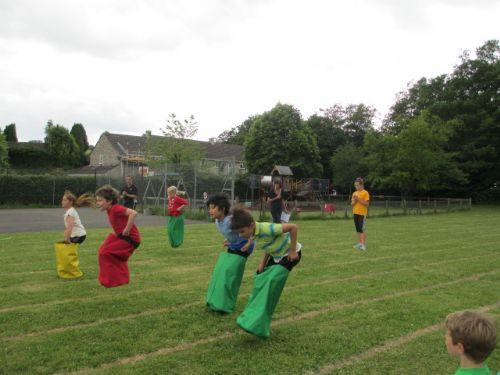 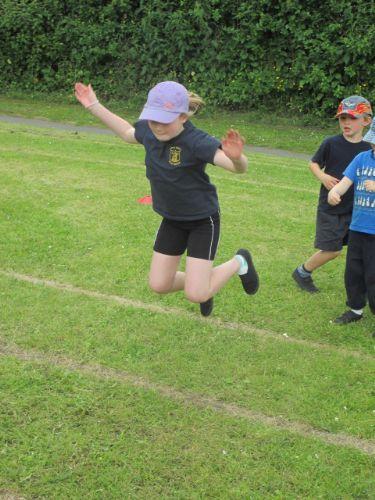 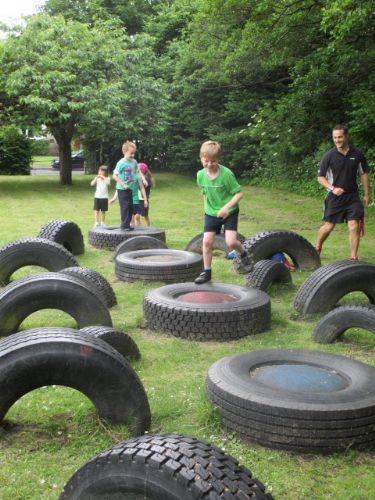 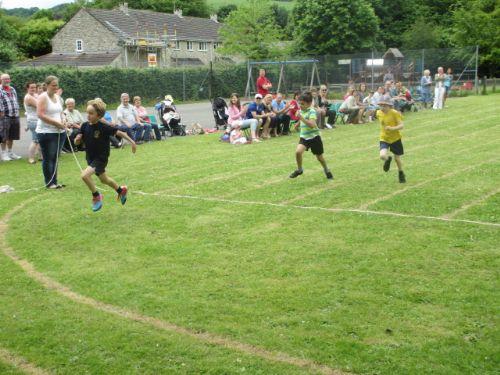 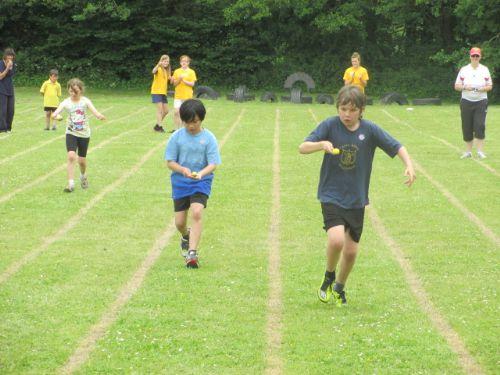 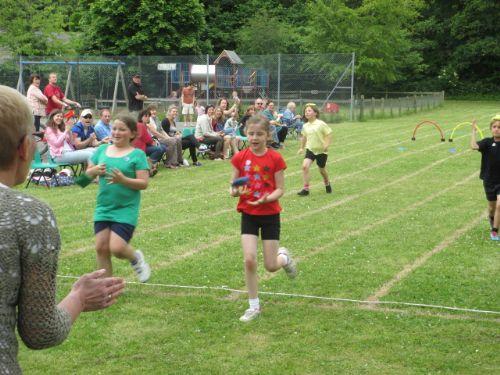 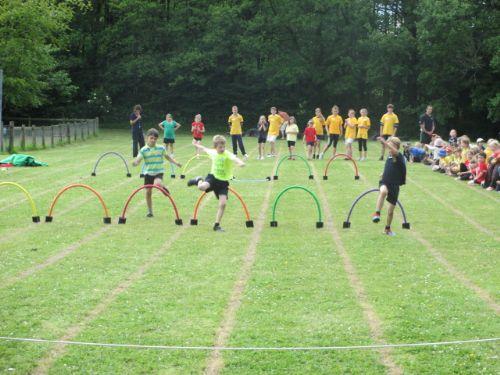 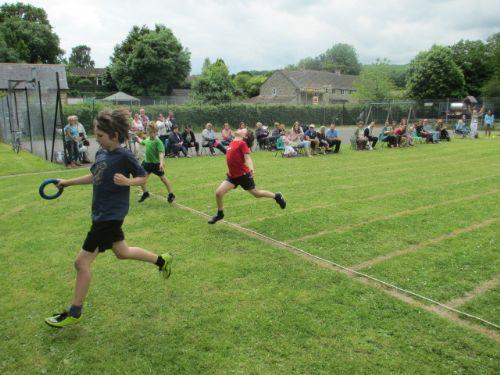 Forest School
Thursday's outdoor learning took us to the Forest School. Abbey class learnt how to safely start a fire by collecting kindling and lighting it by using a steel and lighting stick. They tasted elderflower cordial and described its taste and smell. They were caring and communicative as they were doing their learning with Giant class. 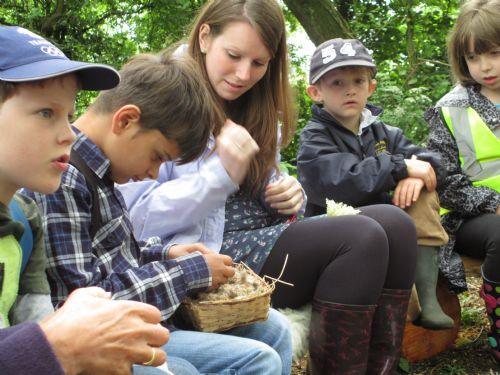 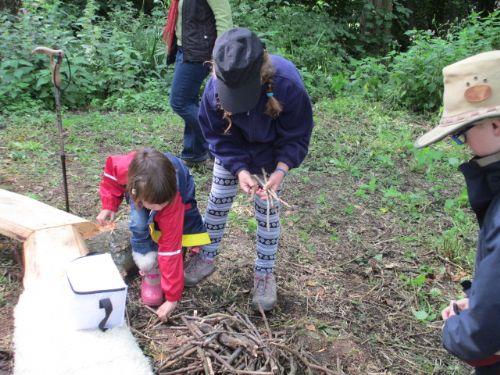 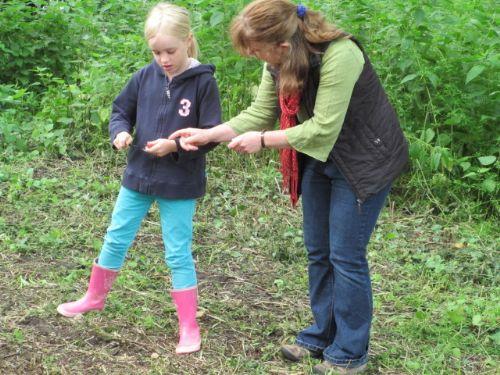 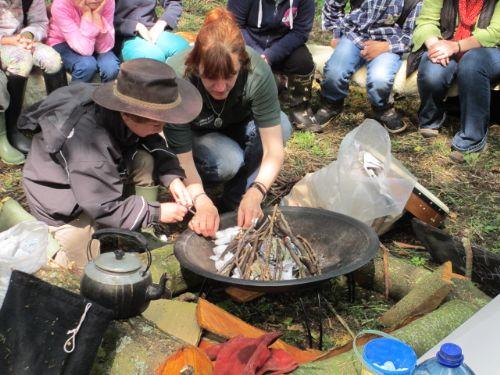 Butterfly Walk
After meeting up with Trendle class at Barton Farm, we had a lovely picnic in the sunshine. Then we went dipping in the River Cerne (which was at a very low level) to find cadisfly and mayfly larvae and also two tiny fish.
Later on we walked on the chalk hills and spotted many interesting butterflies which we carefully captured and identified with charts (and Nigel's expertise!). 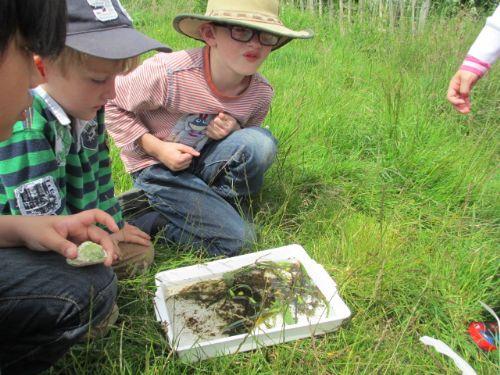 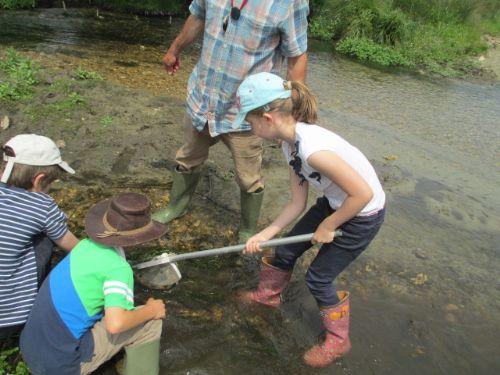 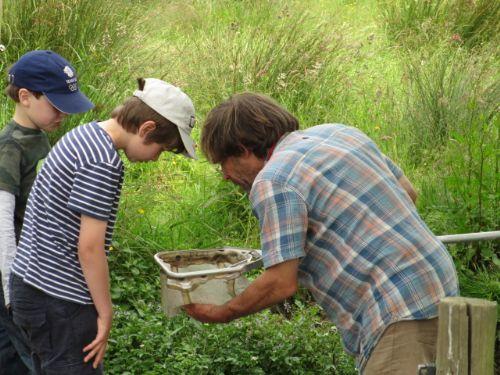 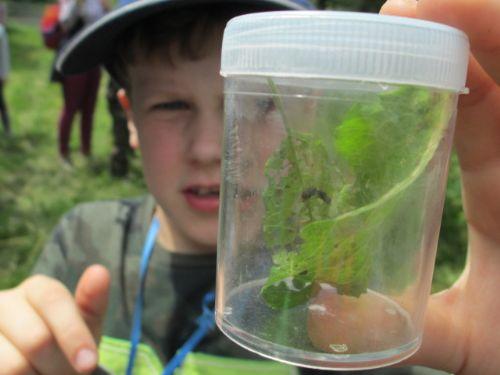 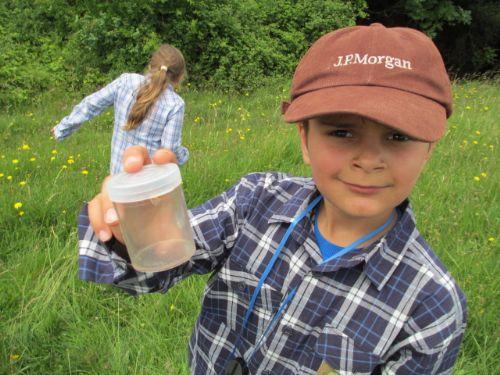 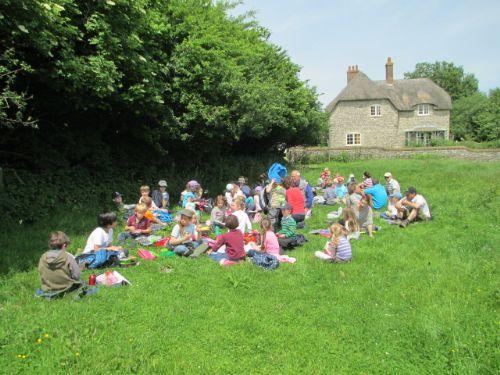 Many thanks to Maddie and Julia Quinn for our morning at Forest Schools and Nigel Spring for our learning about butterflies; it was a marvellous day.
We had an exhilarating but exhausting week!