This week in Literacy we have finished off our stories based on The Great Kapok Tree, except our stories are set in Antarctica!! Some pages we have written as a class, some independently, and some co-operatively in groups.
This week we have looked at and made carnival instruments. We decided that for them to be successful they needed to make lots of noise!! Some of us considered our instruments and made improvements to them so that they do just that!! 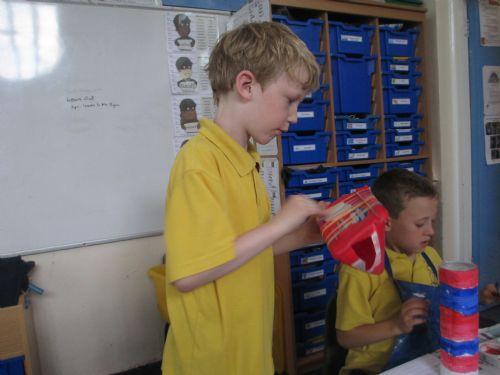 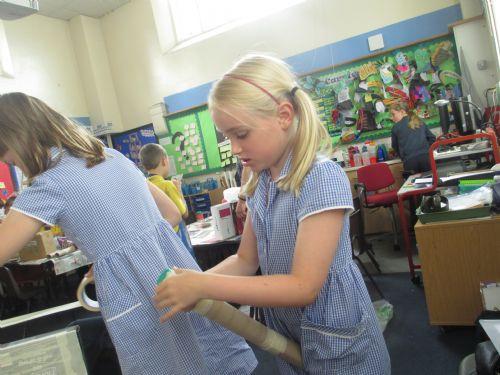 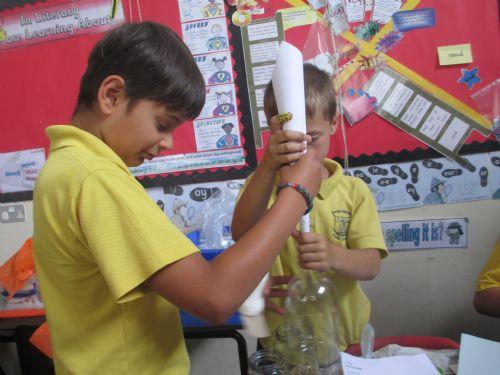 Today has been transfer day, so we have been the new Abbey class. We have considered ourselves as learners, what ‘c’s we are really good at, and what ‘c’s we want to improve next year.

We read a book called Would You Rather…., and discussed which scenario we would rather do. We then came up with our own Would You Rathers….., My favourite was- would you rather your birthday was in June? In April? In December? Or in September?- A really tricky one.

In the afternoon we had to be really co-operative and communicative learners as we did some problem solving in groups. We had scissors, newspaper and sellotape, and we had to build a bridge over 1 metre that could hold three heavy books. It was hard learning for some of us, particularly co-operating with others, but we had three successful bridges and we learnt a lot about newspaper as a material! 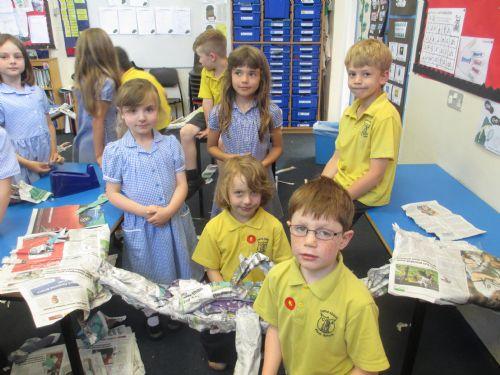 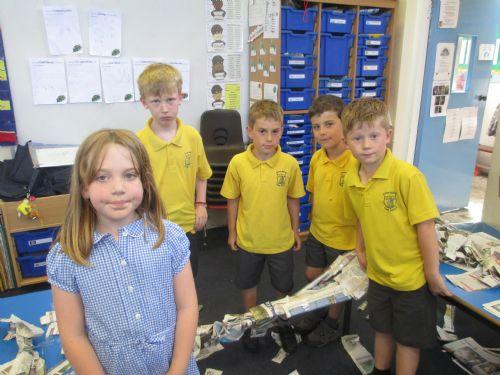 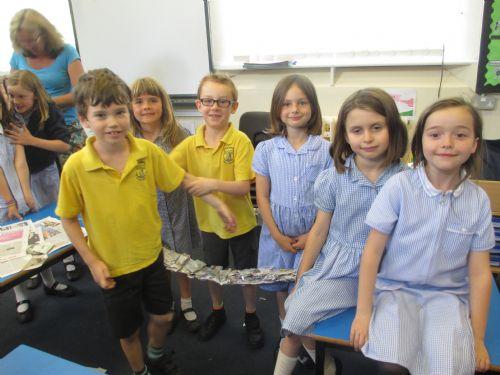 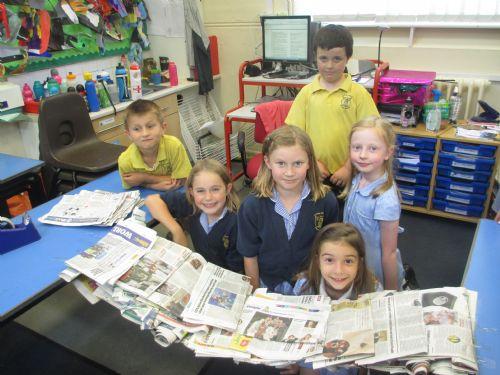 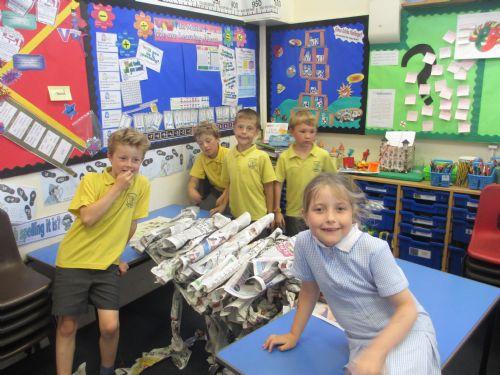